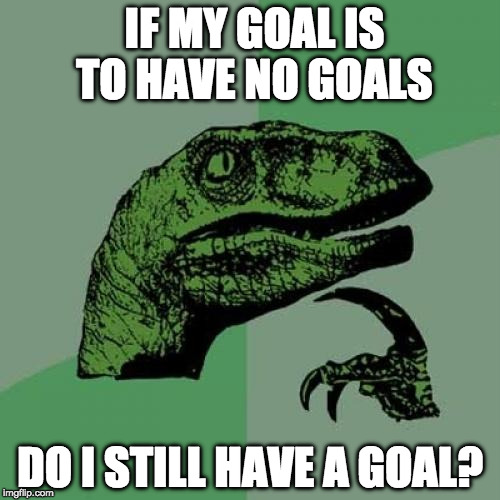 Well, that isn’t entirely true. I did set myself some goals but I haven’t written them down anywhere. Usually I would’ve made a note on Evernote by now, but I’ve just decided against it this year.

I won’t lie, it’s nice going back to my old goals I’ve set and then start ticking them off one by one. The problem is I don’t look at my goals enough to keep reminding me what I’m supposed do. I lose touch of my goals and become uninterested in them.

This year I’ve decided, mentally, that I want to lose 25 kilograms (55 lbs) this year because I was at 115 kilograms (224 lbs) at the start of the year and for my length, I should weigh 90 kilograms to get my BMI to healthy. So far I’ve lost 6 kilograms. That’s 24% of my goal reached by end of January already.

Only thing I’ve changed was drinking lots of water, cutting down on the snacks and waking up at 6 AM to skip before I go to work. I usually do 500 skips in 4 sessions (2x 100 & 2x 150). Once I notice that my weight loss rate is slowing down, I’ll start adding more. The thing is, I think I only skipped 5 times the entire month. Also, when I get on the scale, one day it’s 115 kilograms, the next day its 110 kilograms. So I’m not sure how true my body mass is actually. Maybe it’s time to invest in a proper scale.

That’s the only goal I’ve set for myself really. Nothing about finances, nothing about school (obviously I want to pass everything, that goes without saying), about my career and nothing about blogging or family or anything like that. The main focus is just to get healthier and fitter. If I get to the end of this year and I still feel fat and unhappy with my body, 2017 would be a big, big failure.

I just hate the feeling of going to the store, trying on some clothes and nothing fits. I want to walk out immediately. I don’t even care that I have stretch marks all over. I don’t really care how my man boobs hang when I sit down shirtless at home. Only thing I care about is going to the store, trying on a pair of jeans and walking out of that store happy. That’s it. That’s all I want for now.

Of course it will change once I start hitting goals, feeling healthier, wake up with more energy and happier. I’ll want more. Much more. I’ll want to lose the man boobs and the flab of fat around my waist. I’d like to have a six-pack for once in my life (ironically my wife isn’t that into rock hard abs and muscly guys – not sure if she’s just saying that to make me feel better). I want to be able to run a marathon one day (a short one).

That’s it for now. Thank you for reading. Cheers.